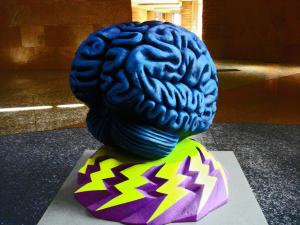 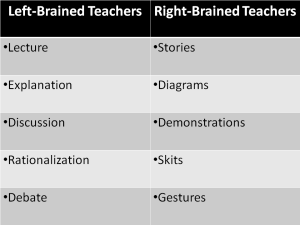 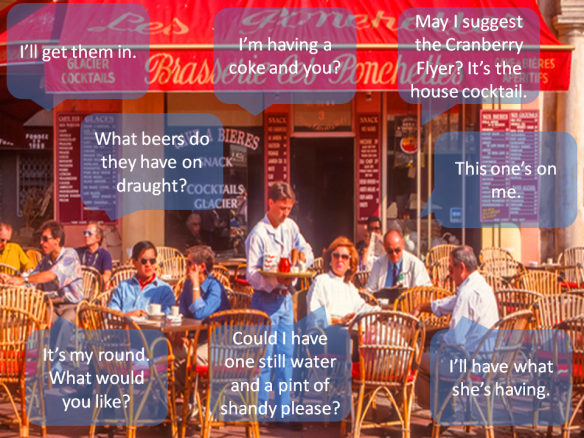 This month’s blog is just simply an English lesson relating to work and money.

Click here to do the lesson and why not let us know what score you achieved in the comments below?